Is Wikipedia being used for radical political agenda in the Balkans?

Is Wikipedia being used for radical political agenda in the Balkans?

Author: Group of historians and political scientists from BiH

In March of 2021, a group of professors and students of history, philosophy, and political sciences gathered to expand the Bosnian-language Wikipedia page (Wikipedia na bosanskom jeziku), which numbers only 86,355 articles in the Bosnian language, ranking 69th as such.

A seemingly easy and benevolent task turned out to be unexpectedly arduous. A large number of topics that were initiated as original articles or minor edits to the existing ones, were discarded and met distastefully by a group of the older generation of Wikipedia administrators for the Bosnian language. Regardless of these texts being harmless in the methodological sense, the project group had no idea that they had touched upon terms or topics that were not looked at with an approving eye of the administrators, who deleted the texts without any sense of scientific dialogue whatsoever.

Such systematic denial of topics and edits regarding especially the history of Bosnia and the Bosnian people was met with a high degree of suspicion as to the motives and actions of a certain group of administrators. These administrators were especially persistent when engaging with the editors regarding national, political, and active societal issues which shape Bosnia’s reality today, such as the national and political identity of the Bosnian people.

The research showed that one of these administrators nicknamed AnToni (Anthony)[1] – a mechanical engineer from the University of Sarajevo, currently based in Austria - is in charge of the text approving processes on the history section of the Bosnian Wikipedia. Upon closer inspection, AnToni’s Wikipedia profile seemed to have over 130,000 edits since 2007.[2] When calculated mathematically, this adds up to minimum 25 edits a day, which is highly unlikely to have been done by a single individual with daily consistency. This led the group to seriously suspect that there is an organized group behind the mentioned profile. The history of certain administrators shows that they repeatedly, and almost to a systematic degree, disfavored Bosniaks by neutralizing and relativizing the discourse on war criminals and massacres against Bosniaks during the Aggressive war on Bosnia (1992-1995). Certain administrators are suspected to systematically use Wikipedia’s rule of consensus to promote their agenda, banning members who don’t conform to their narratives. Such is also the case of administrator Srđan[3], whose edits are safeguarded by AnToni. Upon investigation of many edits, one can identify a pattern of their selective approval or dismissal by the Wikipedia administrators, depending upon the degree of an overlay with their agenda, particularly when it comes to “sensitive topics”, such as war, war criminals, history, politics, national and ethnic identity, and alike. This discourse and editing policy unequivocally support the Serbian/Croatian nationalistic narrative and propaganda.

Administrators, as well as certain editors, immediately (within seconds even) react to edits they perceive as unfavorable and dismiss them without explanation. This phenomenon was noticed not only by the members of the group but also by other editors. On this basis, certain members of the group were permanently banned and unable to continue their editing work at the very beginning because they started with political topics, although the editor at hand is a political scientist dealing with the related issues. The administrators were inclined to ignore the established historical facts even upon the objections of historians, claiming they were “politically charged and subjective”. All the data summarized here points to, as historians claim, systematic anti-Bosnian propaganda on a popular and widely used popular platform – Wikipedia, to discredit Bosnian history and identity, with a purpose to influence the popular opinion on the aforementioned topics.

The group suspects that organized groups, local or foreign might be involved. This wouldn’t be unprecedented. Namely, Catalin Cimpanu, a cybersecurity reporter for The Record wrote an article[4] based upon a Wikimedia Foundation’s 61-page report, entitled “The Case of Croatian Wikipedia: Encyclopaedia of Knowledge or Encyclopaedia for the Nation?” [5] Many of the examples provided in the report pertain to events that took place during the aggressive war on Bosnia and Herzegovina in the 1990s, such as promoting war criminals Ratko Mladić and Slobodan Praljak as war heroes. “It appears that this group consisted of real-life friends, ideological sympathizers, and political allies”, it is stated on page 5 of the report. It is further mentioned that “a group of administrators and editors have held de-facto control over the project for more than a decade” (late 2011 to 2020). As a result, the “administrator in charge”, nicknamed Kubura was permanently banned in November 2020. Similarities in patterns and even dates (2011 as the focal point) are striking nonetheless.

Furthermore, similar cases have been noted in the case of the Macedonian-language Wikipedia, where it has been publicly recorded by a Macedonian historian Mario Hristovski and the United Macedonian Diaspora (GenM group), which organized a web conference on the topic under the title “Wikipedia Warriors: The New Frontlines in the Battle for Macedonia”[6]. It is claimed that “almost every Wikipedia page out there, on Macedonia and the Macedonians has been edited to reflect Bulgarian and Greek viewpoints”. According to their results, examples of this violation include Wikipedia user such as Bulgarian Wikipedia editor nicknamed Jingiby, with around 50-76.000 edits on Macedonian topics since 2006. Hristovski claims that Jingiby has four or five other editors with whose assistance the mentioned user reverts any modifications which don’t align with their narrative, related to topics dealing with North Macedonia or Bulgaria, regardless of edits being done by professionals in fields related to the content reverted by the mentioned group of editors. Overlays with the Bosnian group’s case are evident.

As briefly presented, Wikipedia is no stranger to more or less systematic manipulations when it comes to dealing with “sensitive topics”, especially in areas such as the Balkans, with the burden of “more history than it can handle”, alongside perpetual political projects devoted to producing wishful and favorable historical and political narratives, as well as modifying and deposing of the undesirable ones. These examples contribute to the fact that Wikipedia is being extensively used for chauvinistic propaganda in the Balkans in order to influence public opinion through the misuse of science and the use of pseudo-scientific narratives to uphold and promote their own claims. This problem requires a systematic solution in order to put an end to the induced malpractices that have occurred inside the Wikipedia community.

Disclaimer: The views and opinions expressed in this article are those of the author(s) and do not necessarily reflect the official policy or position of the Balkan Studies Center (BSC). 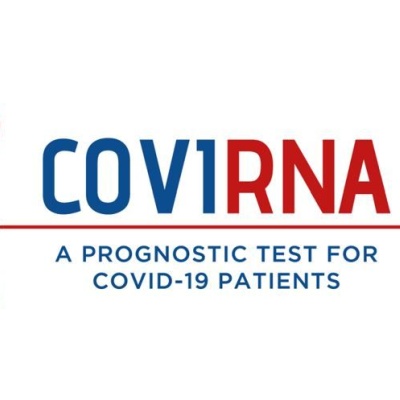 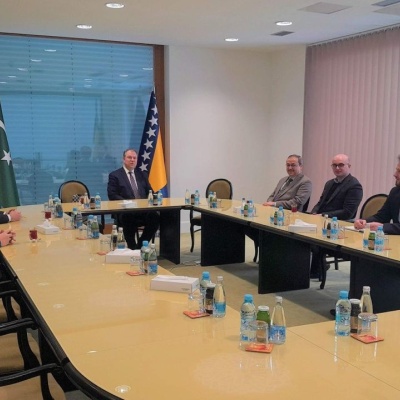 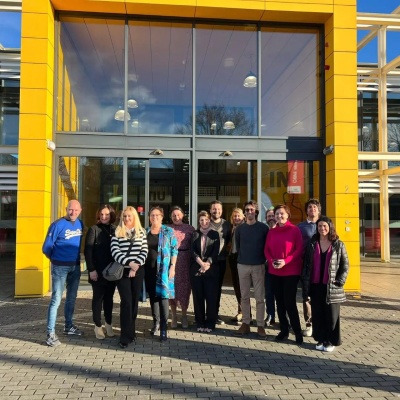 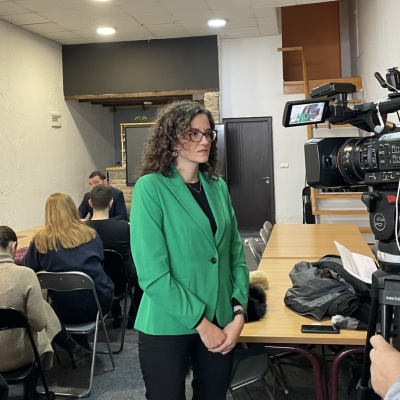 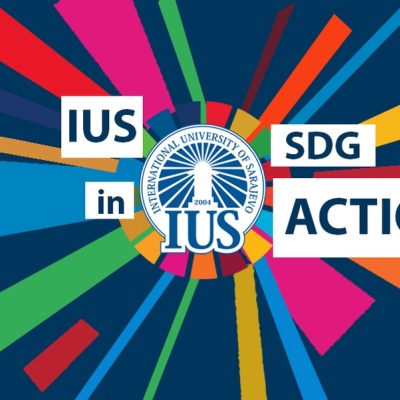 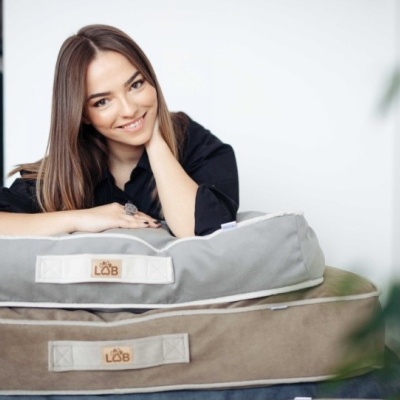 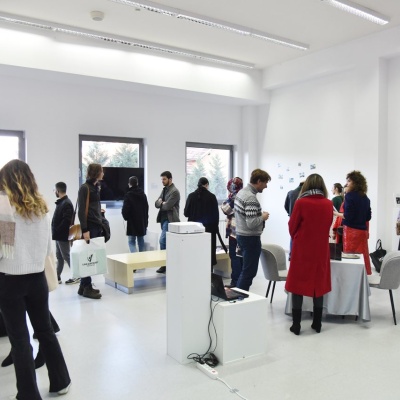 28 December 2022
I Dream, therefore I am an Architect
Read more 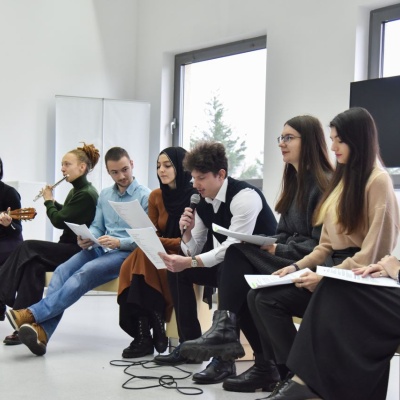 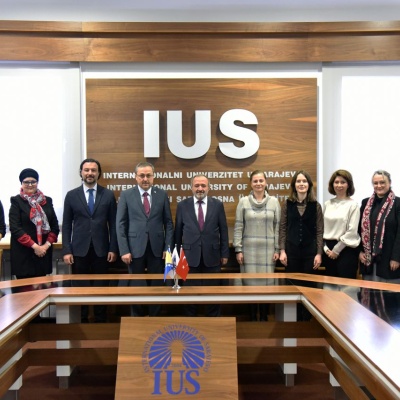